Generally, what can be seen from public view can be photographed without legal repercussions. Photographs taken in private places require consent.

Even if people are photographed in public, beware of the context in which the picture is placed, such as an innocuous photo of recognizable teenagers in a story about the rise of teen violence. Use caution when utilizing file footage or photographs to illustrate negative stories. Special effects can be used to render the subjects unidentifiable. 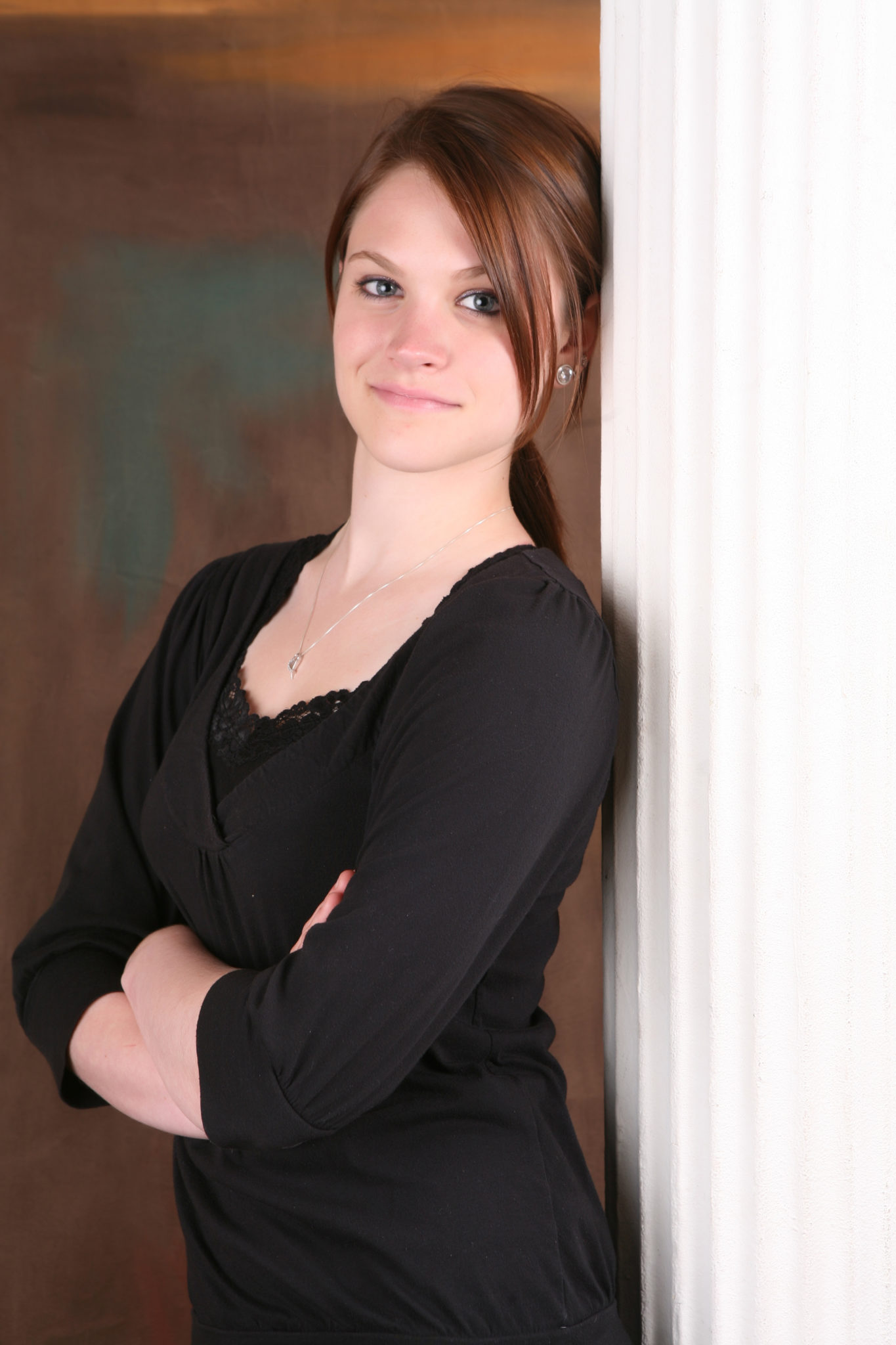 If consent is required, it must be obtained from someone who can validly give it. For example, permission from a child or mentally handicapped person may not be valid, and a tenant may not be authorized to permit photographs of parts of the building not rented by the tenant.

Consent to enter a home may not be consent to photograph it. Consent exceeded can be the same as no consent at all. Although oral consent may protect the press from liability for invasion of privacy, written consent is more likely to foreclose the possibility of a lawsuit.

However, a subject’s subsequent withdrawal of consent does not bar the publication of the photograph. It simply means that the journalist may not assert consent as a defense if the subject later files suit. In some states the commercial use of a photograph requires prior written consent.

In some states, using hidden cameras, or audiotaping people without their consent, may invite criminal or civil penalties.

Permission from a police department to accompany officers who legally enter private property may not immunize journalists from invasion of privacy suits. In most states, authorities may deny photographer’s access to crime scenes and disaster areas.

Public officials and public figures, and people who become involved in events of public interest, have less right to privacy than do private persons.

A photograph may intrude into a person’s seclusion without being published. Intrusion can occur as soon as the image is taken.

Privacy laws vary widely from state to state, and the law often is unclear within a given state. If in doubt about a situation, a call to a media lawyer or to the Reporters Committee may help you assess the risk.