Chinese health officials just confirmed incidents of person-to-person transmission in the outbreak of a new pneumonia-like virus. Two people who hadn’t traveled to Wuhan, where the bulk of cases have occurred, caught the virus from family members. Fourteen medical workers have also tested positive. The WHO says it will now hold a meeting to discuss whether the outbreak constitutes an international health emergency. The case count spiked over the weekend: More than 200 people have been infected, up from around 40 late last week, and six people have died, according to local media. As the disease has spread to Japan, Thailand, and South Korea, the CDC said Friday that it would screen passengers arriving from Wuhan in San Francisco, Los Angeles, and New York’s John F. Kennedy Airport. Australia said it would similarly screen those coming from Wuhan.

The American College of Physicians, which is the largest physician-specialty organization and made up of internists, is calling for comprehensive health care reform in the form of a single-payer system. In a series of policy statements and papers, the organization argues for universal, affordable coverage and more price transparency among its recommendations to address the high cost of health care in the U.S., as well as other inequities that translate to poor health outcomes for many patients. At the same time, in an ad published in today’s New York Times, more than 2,000 doctors with Physicians for a National Health Program iterated their support for “Medicare for All,” saying the single-payer system would “curb soaring prices” and “bring welcome relief to patients.” 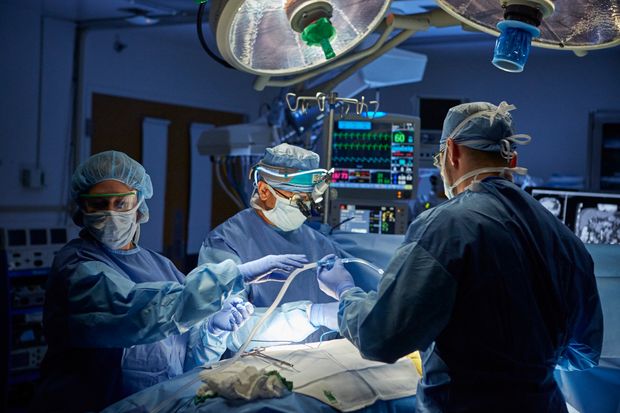 A judge lifted an eight-month hold on new liver transplant rules late last week, saying there were no legal grounds for granting a permanent injunction against the rules put forth by the federal government. Last May, the United Network for Organ Sharing system enacted rules to expand where patients could get donor organs: Instead of being limited to organs from within their own region, the most seriously ill patients within a 575-mile radius of a donor hospital will be the first offered a liver, a change that may make wait times shorter for many on the liver transplant list. The rules were blocked a day later as some hospitals and patients in the Midwest and South contested the rules, arguing they would disadvantage rural patients. The regulations will go into effect in the coming weeks.

Inadequate access to food carries with it a risk of premature death, according to a new study. Researchers looked at data from more than a half a million Canadian adults and found that more than 25,000 of them died prematurely — meaning they died before the age of 83, the average age at death for that population. The death rate was up to 37% higher among adults who reported they had marginal to severe levels of food insecurity than those who didn’t have trouble accessing food. Those with severe food insecurity also died, on average, nine years earlier, and were more than twice as likely to die by suicide. These findings only represent an association, but warrant a closer look at food insecurity as a determinant of health, the researchers suggest.

What to read around the web today